It had been awhile since I have last joined Nikon Malaysia in their promotional events. I had sold all my Nikon camera lenses and jumped completely to Sony fullframe mirrorless sometime in 2018/19. I was quite active back then when I had my Nikon d90, d7000 and d800e.
Nikon had missed the fullframe mirrorless boat back in 2014 when they launched their Nikon df dslr instead of a mirrorless model. Now they are playing catch-up now with their Nikon Z series and I think they are getting closer to Sony with every new model being launched.
The Nikon Z5 comes with dual sdcard slots (instead of the expensive XQD cards in Z6), face/eye-detection, in-body image stabilisation (Nikon calls it VR or vibration reduction) and many other features to keep up with the competition. Other than being lightweight which is great, one other good thing that I noticed is that we can still use the old batteries used in older dslrs like d800, making transition more convenient to existing Nikon dslr users.
Here are some of the photos taken at the event in an old town in Perak called Papan. I got the chance to borrow the Z5 and the 24-70 f2.8 S lens for less than an hour. Some photos are subsequently taken with the Nikon Z50, which is a smaller, lighter camera I feel useful for travelling. 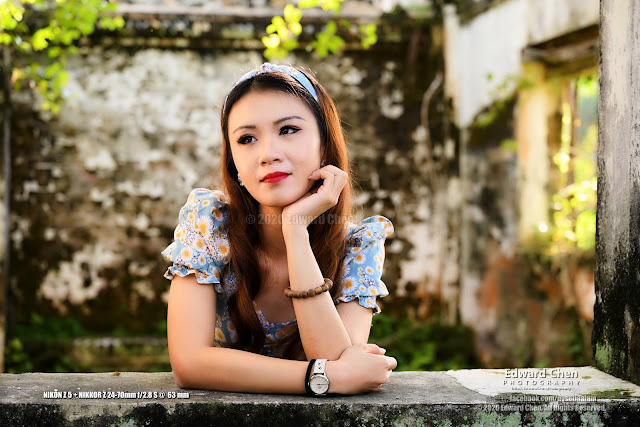 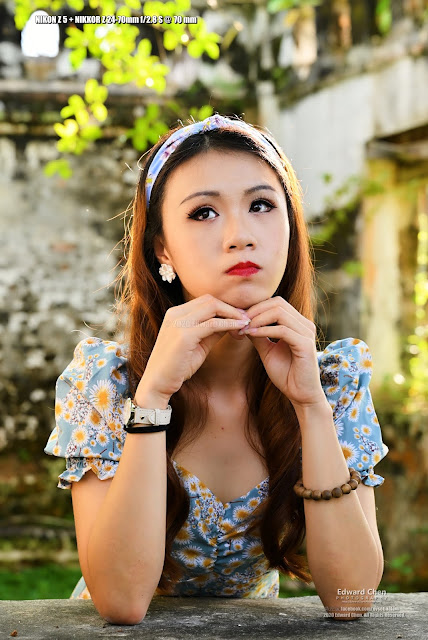 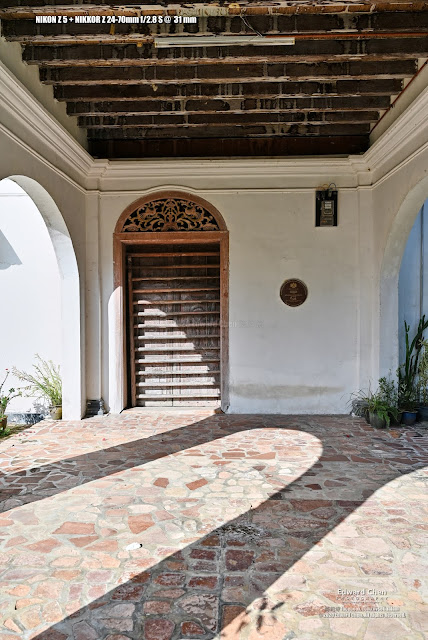 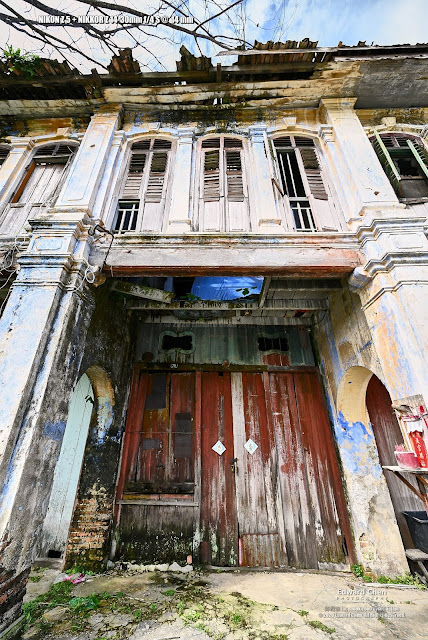 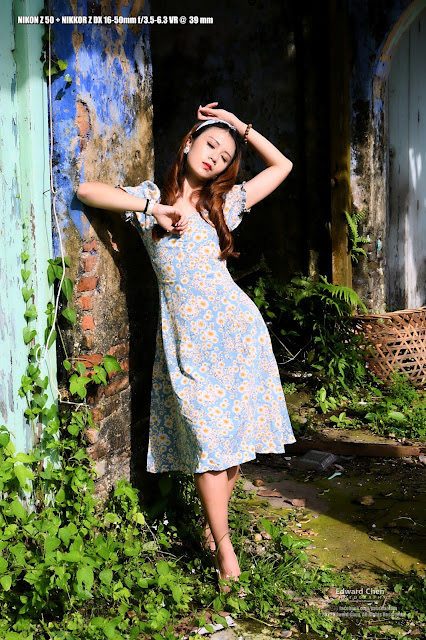 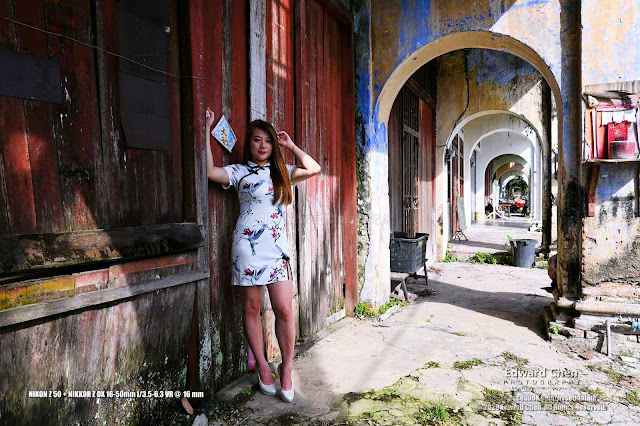 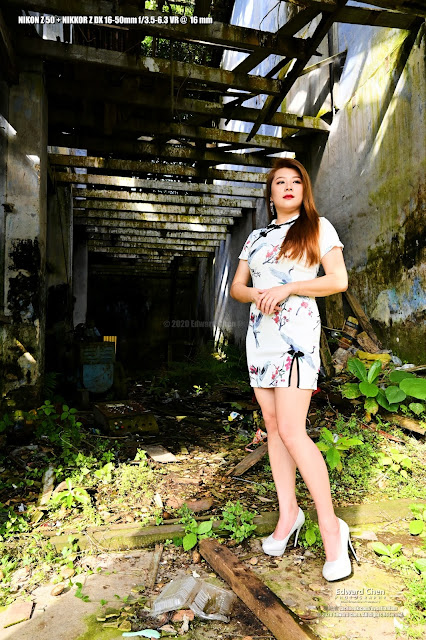 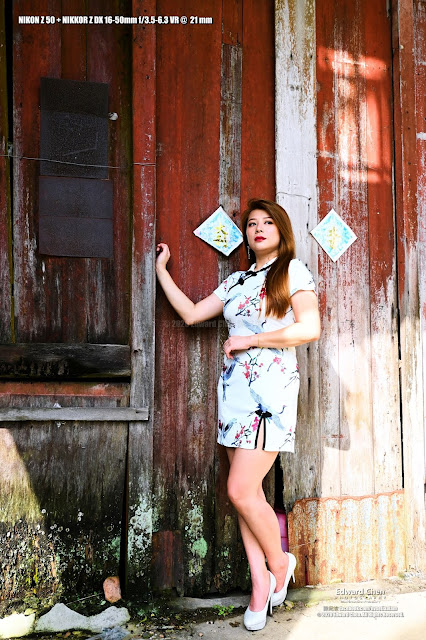 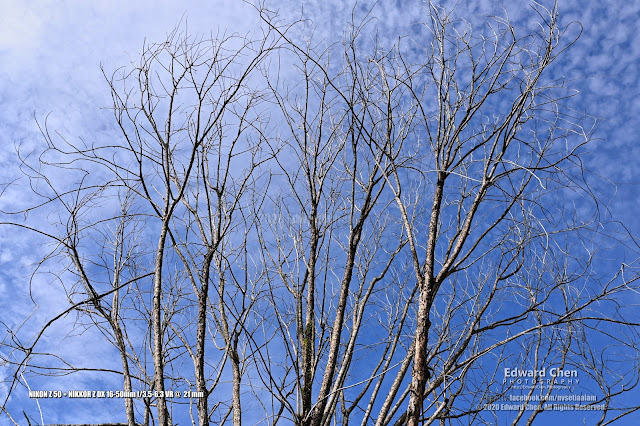 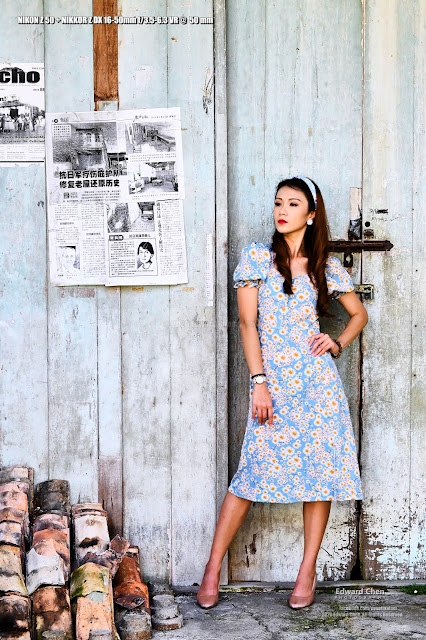 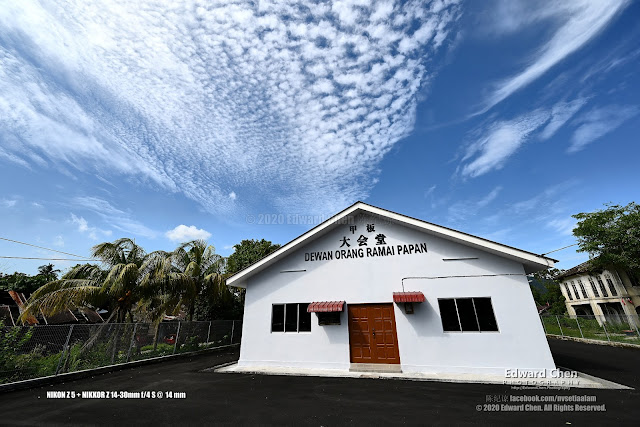 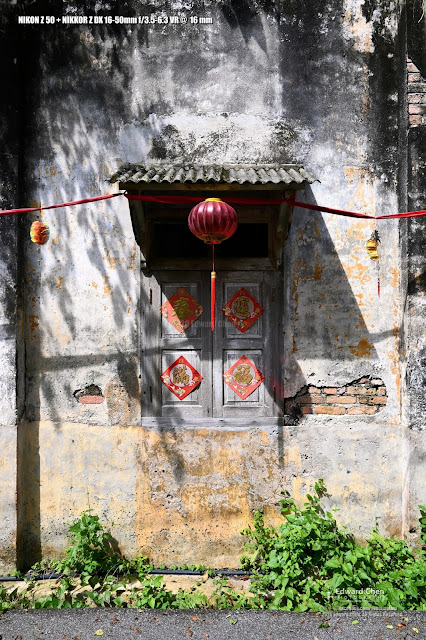 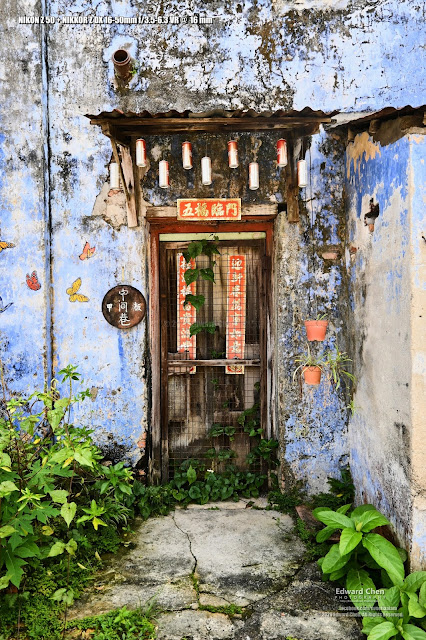 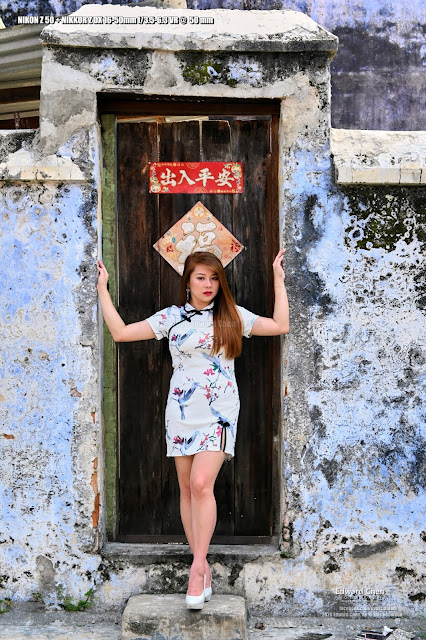 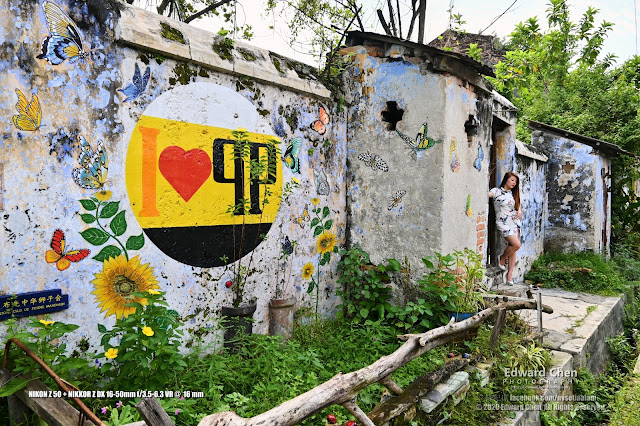 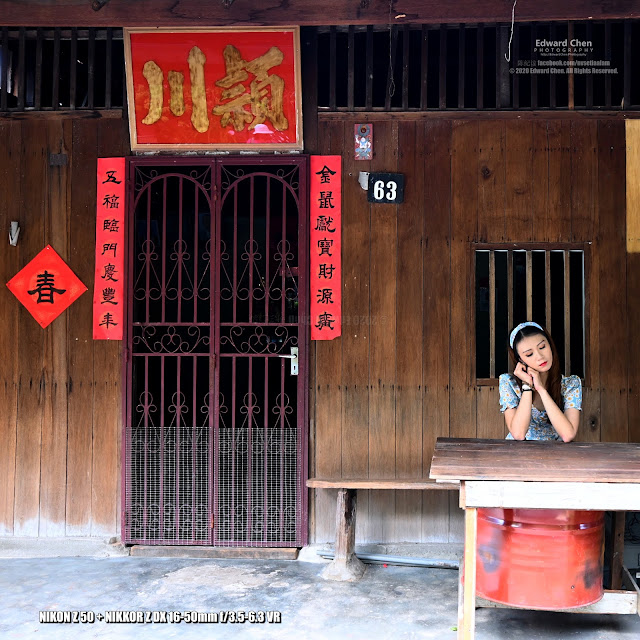 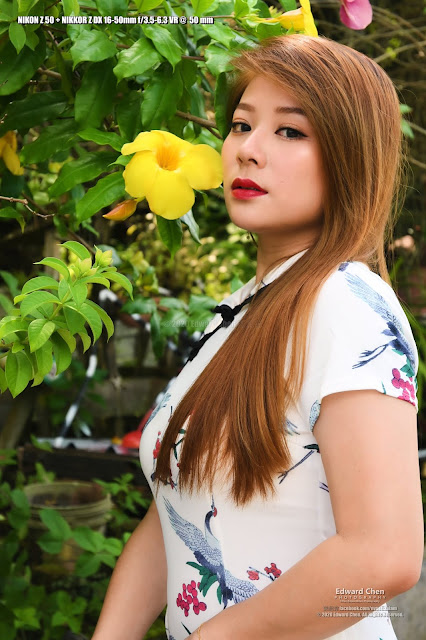 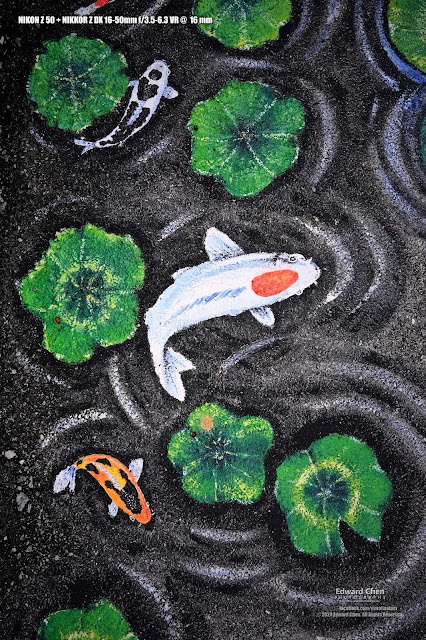 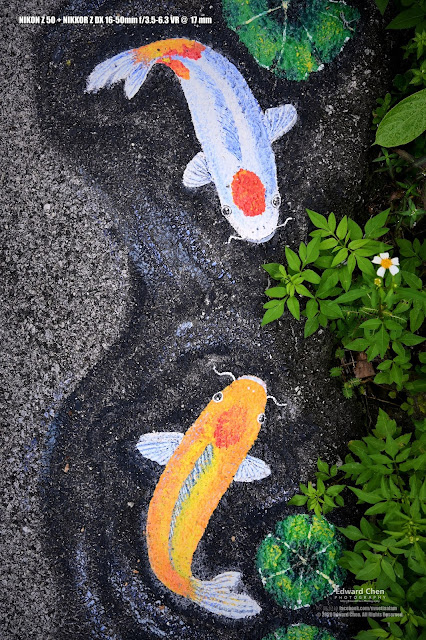 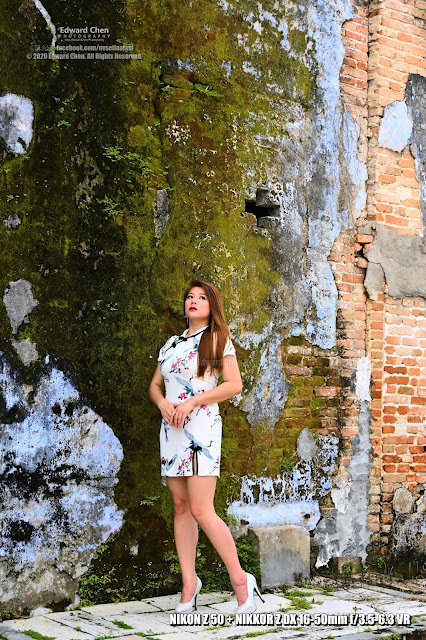 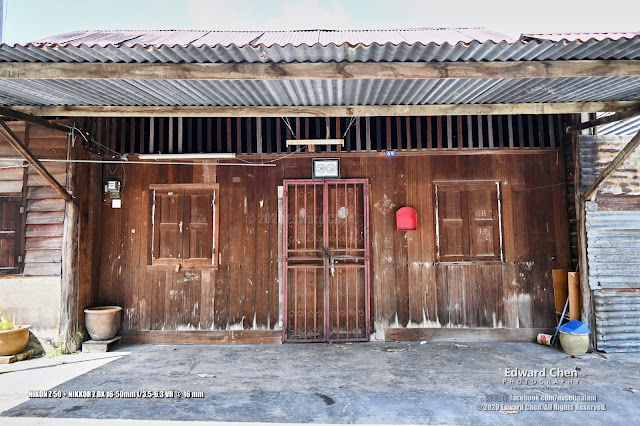 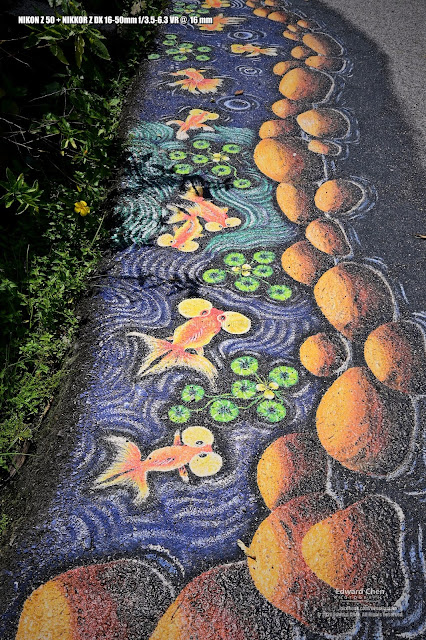 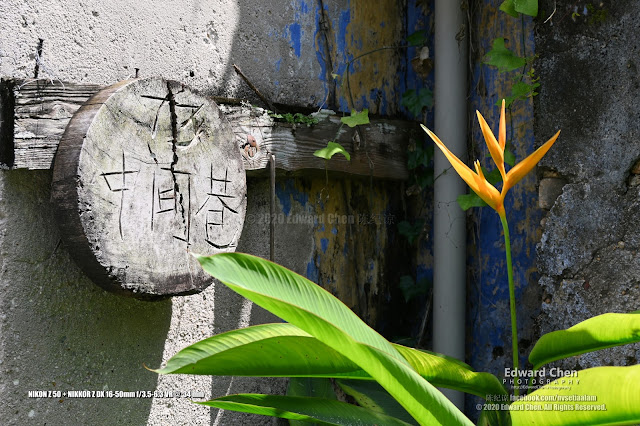